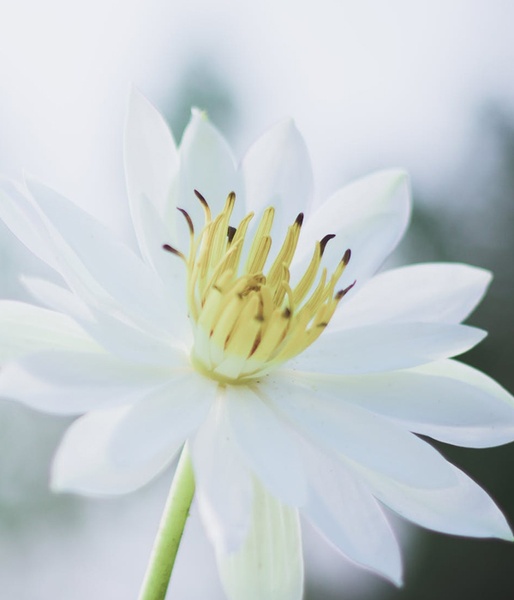 March 12, 1929 –  March 2, 2022 Shirley Hill Murray of Crete, Illinois passed away peacefully on March 2, 2022. Shirley was born in Chicago Illinois, the oldest daughter of Lewis Nelson Hill and Ruth Powell Hill. When Shirley was in eighth grade the family relocated to Washington, D C. Shirley was a graduate of Woodrow Wilson High School in Washington and received her Associate’s Degree from Stephens College in Columbia, MO. In 1953 Shirley married James H Murray, a union that lasted 53 years. After a successful career as a sales manager with Woodward & Lothrup in Washington, Shirley stayed home to raise their two children. When the family moved back to the Chicago area, settling in Crete, Shirley embarked on a new career steeped in community engagement, leadership and service that she would maintain the rest of her life. During her many years in leadership in the Crete Women’s Club, including two stints as president, Shirley was instrumental in founding the Crete Art Fair. For over twenty years she was narrator and sang with the club chorus that performed a rigorous holiday schedule in the Chicago area, and under her leadership the club founded the Crete Food Pantry. Shirley remained on the board for most of her membership. Shirley was also president and eighteen-year member of the local library board and worked tirelessly to fund and build the beautiful township library. She served on advisory boards for the school district and the Village of Crete, served on the board of the Illinois Philharmonic Orchestra for six years, delivered meals to the homebound for St. James Hospital for nineteen years, and was a choir member, trustee and deacon of her church. Shirley had a beautiful singing voice, was an avid golfer and an excellent bridge player, and she dropped everything to spend time with her four grandchildren. Shirley is survived by her children Ellen Murray (Thomas Brennan) and James Murray (Robin), grandchildren Maggie, Timothy and Katherine Brennan and Caroline Murray, her sister Nancy Hill Massing, and many wonderful friends. She was preceded in death by her parents, her brother Richard Hill and her beloved husband Jim. The family of Shirley Murray thanks the staff at Springhouse Estates-Cherry Springs in Ambler, Pennsylvania for their loving and compassionate care during Shirley’s last years. A memorial service will be held at a later date. In lieu of flowers, memorial gifts can be made to The Crete Women’s Club Scholarship Fund Alzheimer’s Association https://www.alz.org/?form=alz_donate

To order memorial trees or send flowers to the family in memory of Shirley HIll Murray, please visit our flower store.