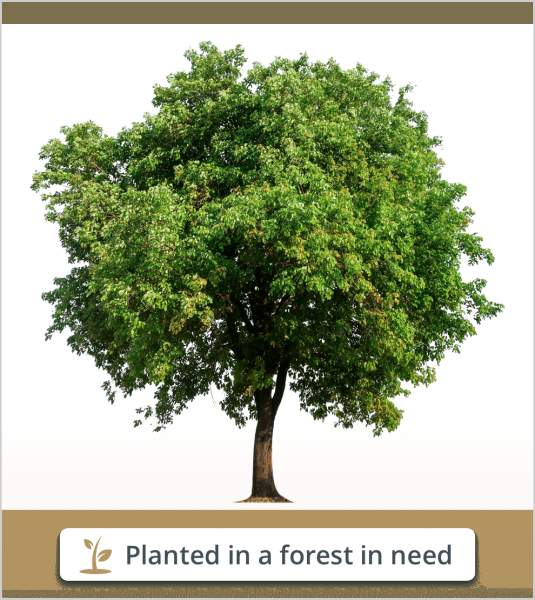 Mary Margaret “Maureen” Pielli (née Dillon), age 80, of Philadelphia, PA died August 14, 2022 at home. Maureen was married to Arthur Pielli for 58 years. Arthur died on August 15, 2022 (one day after Maureen) also at home. They are survived by their 6 children, 11 grandchildren and 4 great grandchildren.

Raised in Brooklyn, New York, Maureen graduated  from Immaculata High School and attended St. Vincent’s School of Nursing before marrying Arthur in 1964. In 1979, Maureen, Arthur and their 6 children moved to West Chester, PA.

Maureen loved late-night conversations with a cup of tea. She was a voracious reader and a Zumba and Yoga enthusiast. She held her Irish roots close to her heart, keeping in touch with her relatives across the pond and here in the States. She and Arthur enjoyed travel, the theater, and were excellent Bridge players.

They were also members of the Ethical Society of Philadelphia, an organization whose members and slogan, “Deed before Creed,” they truly loved.

Services and interment are private. In lieu of flowers, please send donations to the Ethical Society of Philadelphia 1906 Rittenhouse Square Phila., PA 19013
To order memorial trees or send flowers to the family in memory of Mary Margaret Pielli, please visit our flower store.