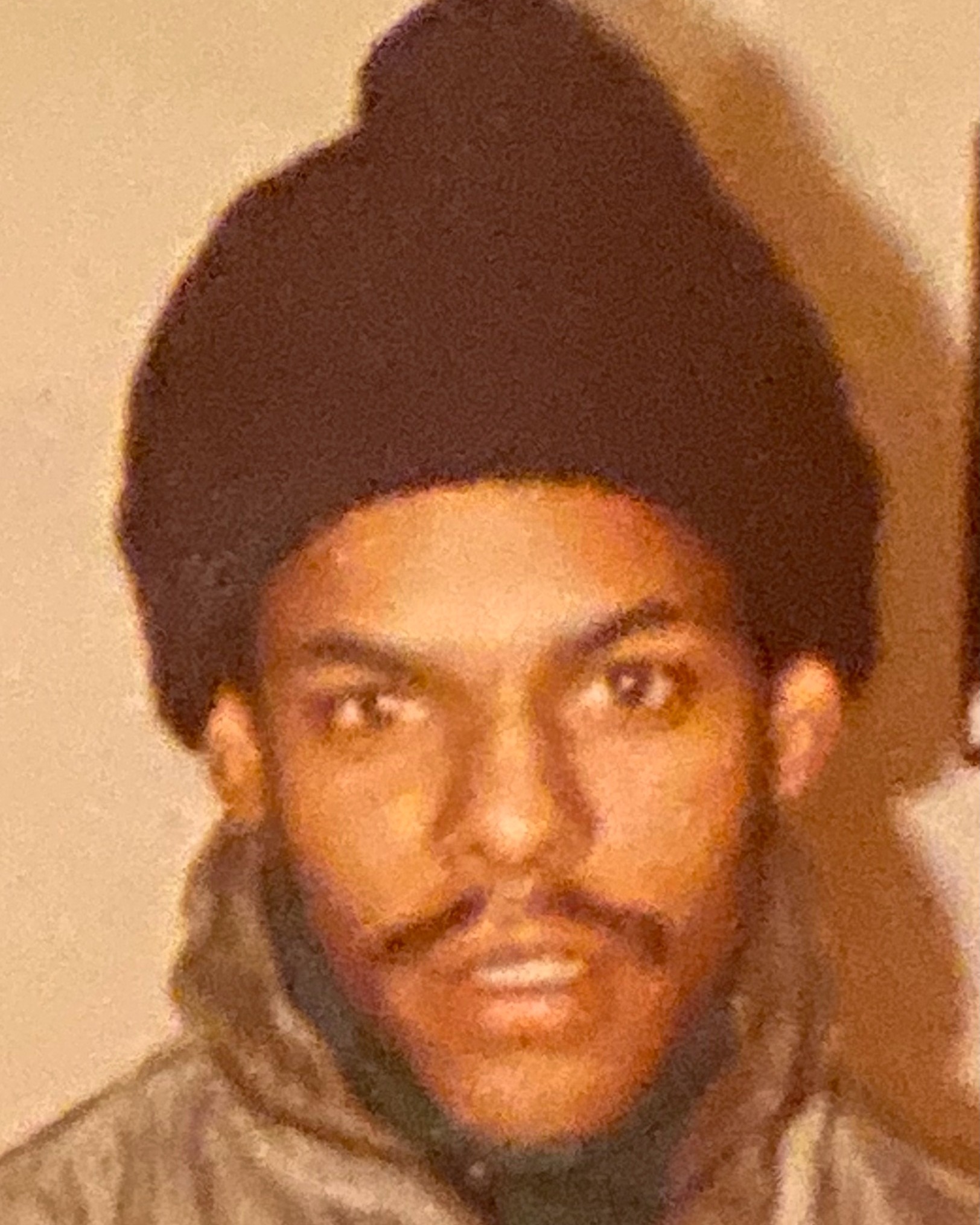 Keith Smith, brother, uncle, grate uncle, cousin and friend received his wings on December 24, 2022.   Keith was born on November 8, 1963, in Philadelphia, Pennsylvania.  The son of Elizabeth Barfield Smith and Jesse Smith.  Keith was educated in the Philadelphia public school system.

He enjoyed spending time with his family and friends, making jokes and sharing his joy with all who got to know him.

Keith will be missed by his sisters Francine, June, Joan and Kathy.   His brother Bey.

Keith was predeceased by his mother Elizabeth, father Jesse, sisters Beverly and Charlene.  His brother James.

To order memorial trees or send flowers to the family in memory of Keith Richard Smith, please visit our flower store.