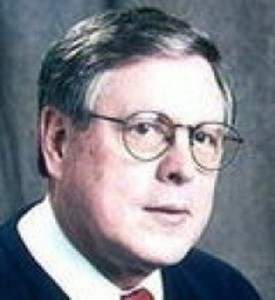 PRESTON, MD S. DAVID Dec. 6, 1937 - Dec. 20, 2021 Dr. Preston passed peacefully after fighting for 2 months on hospice at Riddle Village. As a dedicated Family Practitioner he served the Wayne community for over 45 years at his practice Wayne Family Physicians. Eventually retiring at the age of 79. He held a degree in Mechanical Engineering from Swarthmore College and served as a Lt. Colonel in the US Army Reserves. He is survived by his daughter, Sarah, son David, Sister Nell, his 3 grandchildren (Carter, Ryder and Lane) his step son, Mark McAllister and step daughter, Wendy McAllister. A Memorial Service will be held at Springfield Country Club, Springfield, PA on January 22nd at 11 A.M. In lieu of flowers, contributions to the neonatal unit at Bryn Mawr Hospital or Scott Arboretum at Swarthmore College.

To order memorial trees or send flowers to the family in memory of Samuel David Preston, please visit our flower store.