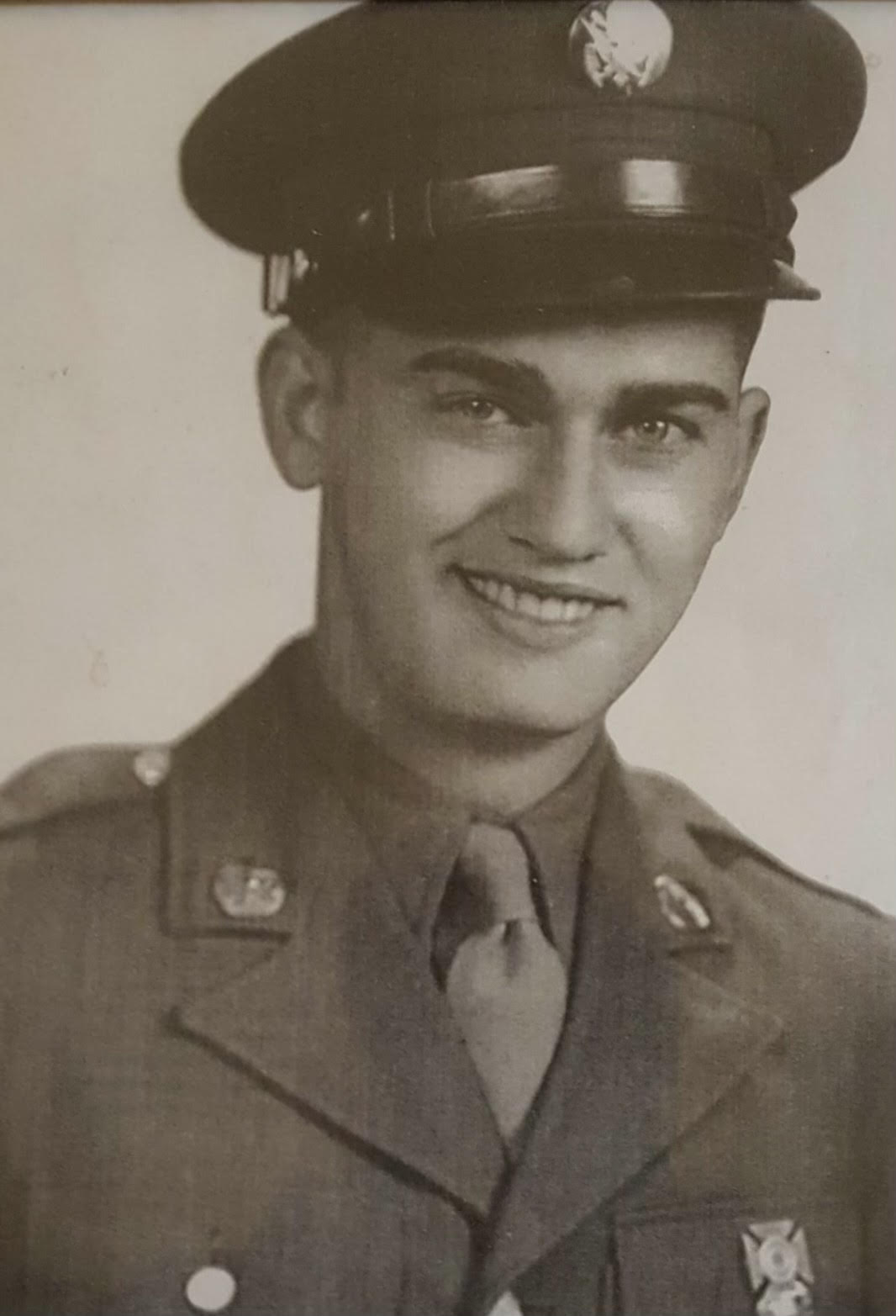 Lindley Norman Cattell of Honey Brook died on December 6, 2021. Born in West Chester, he was the son of Franklin M. Cattell and Mary (Cook) Cattell.


He is survived by Catherine (Sweeney) Cattell, his wife of almost 68 years, and his sons Donald Cattell (Chris) of Deptford, NJ, David Cattell (Leslie) of Lancaster, Kenneth Cattell (Marianne) of Downingtown; six grandchildren; five great grandchildren; and many nieces and nephews.


He is predeceased by his parents and his brothers, Charles Cattell of Little Egg Harbor, NJ and Franklin Cattell, Jr. of Lancaster.


As a 19-year-old, he served in World War II and was part of the effort to rescue General Patton’s son-in-law behind enemy lines.  Dad survived this effort but was captured and taken to a prisoner of war camp near Munich Germany.


Lindley retired from Pepperidge Farm in Downingtown, but often remarked that retirement was the best job he ever had. He was a lifelong fan of baseball and especially enjoyed following the Philadelphia Phillies. A founding member of Living God Lutheran Church in Honey Brook, he enjoyed worshipping with that community and visiting with friends over lunch on Sundays.


He was much loved by his family and friends and will be remembered for his kind spirit.


A memorial service will be held at Tel Hai Retirement Community on Sunday December 19 at 2 PM.  The service will be held at Stonecroft Center for Worship and Performing Arts at 4000 Tree Line Drive, Honey Brook, Pa. 19344. Masks are required. Unfortunately, due to COVID-19 we will not be able to provide a meal or social gathering after the service.


Burial will be private at a future date.

To order memorial trees or send flowers to the family in memory of Lindley Cattell, please visit our flower store.