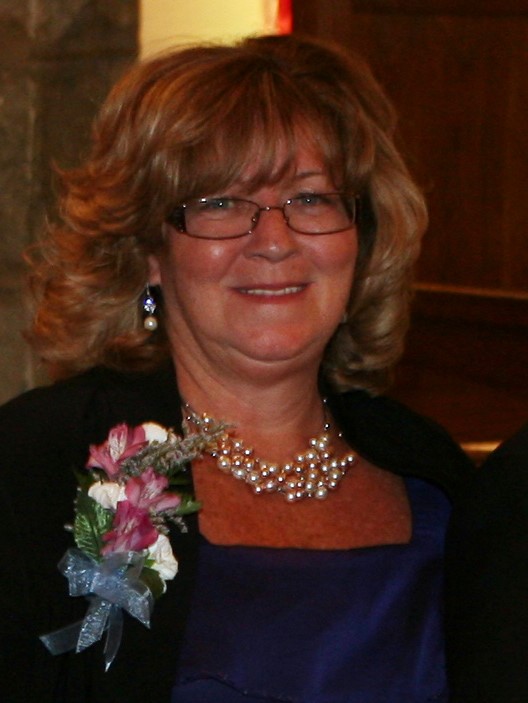 Susan Jane Rose, 69, of South Toms River, NJ, died peacefully on Sunday, September 5, 2021 in the care of Penn Hospice after courageously battling a two year illness, with family at her side. Susan was born on April 25, 1952 in New York City. She attended catholic school from kindergarten through fourth grade at Immaculate Conception. At the age of nine Susan moved to Old Bridge, NJ where she attended Saint Thomas from fifth grade to eighth grade. Her high school years were spent at Madison Township High School where she graduated in 1970.  Upon completion of high school, Susan commuted to and from New York City as a Textile Technician for J C Penny.  In 1973 she moved to Florida with her sister, Margaret and her cousin Patty. While living in Florida, Susan worked as a waitress at Diorio’s Restaurant. In 1979, Susan came home to New Jersey where she was employed at Clare & Coby’s and part time at Fountain Casino as a waitress. Throughout her career, Susan met many famous people such as Rod Stewart, Aerosmith, and Bruce Springsteen. Susan then pursued a career in bookkeeping and took courses in business and accounting at Middlesex County Community College.  While pursuing her career, she worked for Young’s Drugs, Bayville Manor, Cobra Logistics, H&R Block, and most recently, she retired from the Chelsea Assisted Living. During her long term career, she owned and operated a small business for twenty years with her sister, Deidre.


Susan loved to read, soak up the sun on the beach, and most of all, spend time with her two sons, her four grandchildren, family and friends. Throughout her life, Susan traveled to Europe and to Bermuda and the Caribbean on various cruises. She also regularly visited Florida to see her sister, Liz. She was a beloved mother to many people other than her two sons; many of her nieces, nephews, and in-laws considered her their second mom and remember her for her tranquil attitude and warm embrace. Susan also loved to clap along to the “Friends” theme song, was thrilled that Stabler returned to “Law & Order,” and couldn’t get enough of “Dirty Dancing.”


Throughout all the years of hard work, Susan’s greatest legacy in life was to have a home for her two sons, Daniel and Matthew. They are her greatest legacy. She raised two of the most beautiful, honest, hardworking, strong men and their love for her is undeniable. Her grandchildren, Andrew, Luke, Cassidy, and Angela were her smile, her love and her joy. Sue shared a special love with her daughter-in-law, Liz. She had a special relationship with each of her siblings and we will all treasure that throughout our lives. We will always have her heart in our heart and carry her kindness forever.


She was preceded in death by her parents, Charles T. and Claire C. Rose, her nephew, Brian Noble, and cousins, Patty and Larry Cole. Susan is lovingly remembered by her two sons, Daniel and Matthew Noble, her four sisters, Elizabeth Noble, Margaret Cappiello, Nancy Macdonald, Deidre Rose, her two brothers, Charles Rose and Gerard Rose, daughter in law, Elisabeth Noble and four grandchildren, Andrew Fulmer, Luke, Cassidy, and Angela Noble. She was also an aunt to many nieces and nephews.


At the family’s request, a private service will be held. In honor of Susan, donations can be made to the Phelan-McDermid Syndrome Foundation and Shriners Hospital for Children.

To order memorial trees or send flowers to the family in memory of Susan Jane Rose, please visit our flower store.