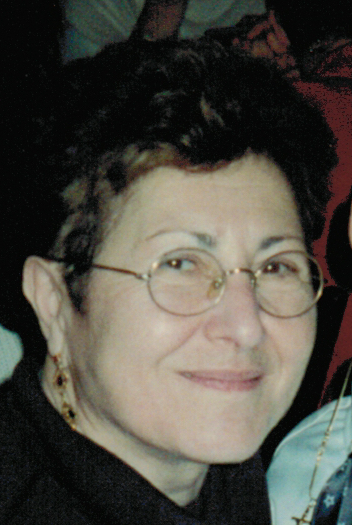 Catherine S. Murray, Ph.D., Associate Professor of Psychology and Director of Graduate Gerontology at Saint Joseph’s University in Philadelphia, died suddenly on January 24, 2016. She was 77.
Dr. Murray, a developmental psychologist, earned her doctoral degree at the University of Pennsylvania. Her research interests at St. Joseph’s were focused on gerontology and gender differences. She was a champion of gender equality, and served as director of the Gender Studies Program and as chair of the Commission on the Status of Women. She was an influential voice as chair of the Steering Committee for the Comprehensive Curriculum Review in 2008 and was the recipient of a Lifetime Service Award in 2010. A passionate educator and devoted colleague for over 50 years, Dr. Murray will be remembered fondly by her students and colleagues.
Dr. Murray’s private life was devoted to her family, including her two sons, Marc and David, and they will miss her dearly.

To order memorial trees or send flowers to the family in memory of Catherine S. Murray, please visit our flower store.